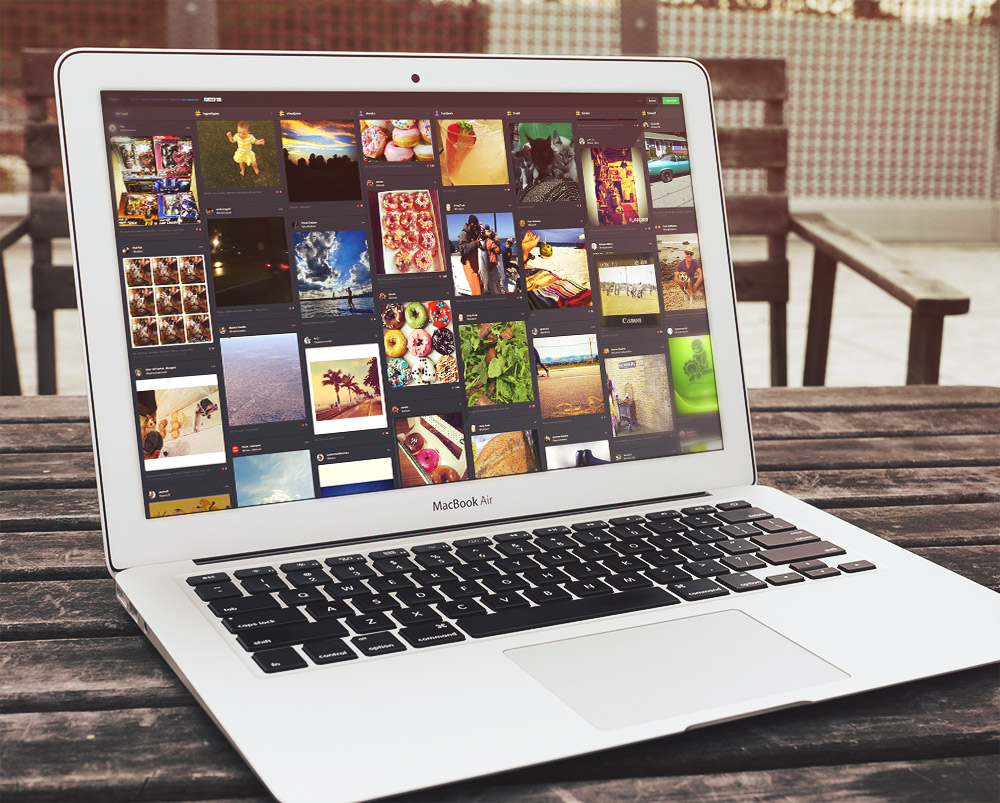 If you’ve been reading this blog regularly throughout the years, you’ll probably have noticed me bang on about the importance of hackdays and allowing people the space to explore new tech and ideas. (here, here and here).

After starting Marvel we began discussing the type of company we wanted to build. There was a lot of unanswered questions, but one thing we did know – if we had a team, there would be monthly hackdays no matter what.

Last month we hired our first two employees and on Friday 22nd August, the first ever Marvel hackday took place.

The key to a good hackday is making sure your idea can actually be created in one day. Making half finished stuff never feels good but walking out the door at the end of the day knowing you’ve shipped something new to the world gives you a buzz.

So with that in mind we had two simple rules:

1) The hack doesn’t need to be related to Marvel, it just needs to be fun/cool

I’ve been in too many hackdays where people want to try and build some crazy platform and after 8 hours all you have to show for it is a coming soon page and unused Twitter account. 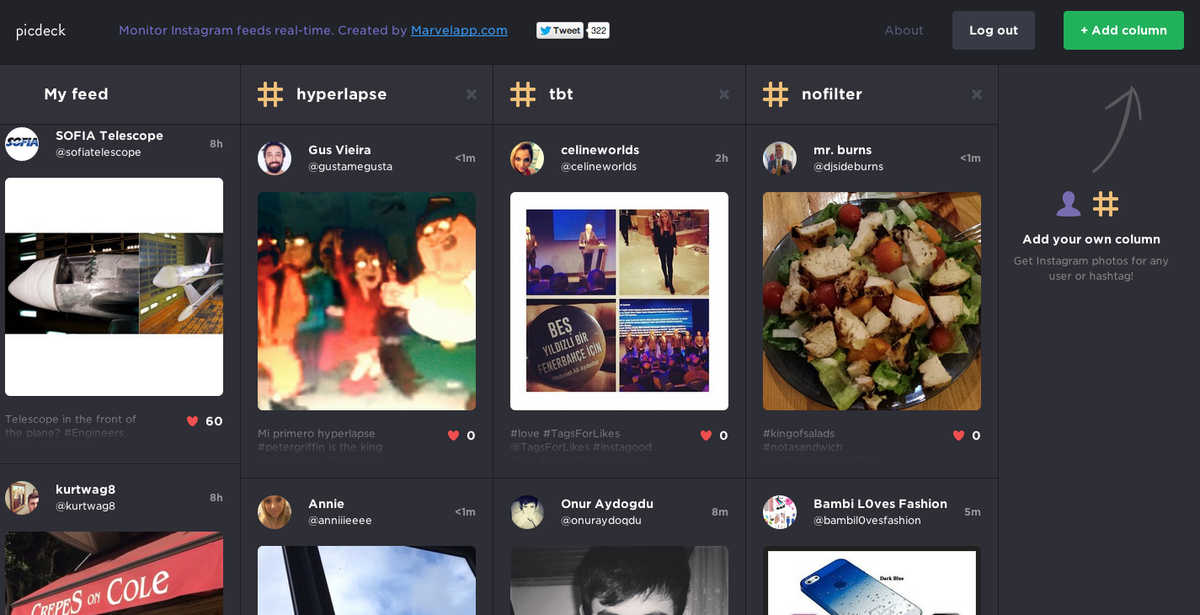 We’re all hardcore users of Tweetdeck and have always wanted the same sort of thing for Instagram. Simply add columns for hashtags and users you want to follow and BAM! Photos start streaming in.

A few hours after we launched Picdeck, it got picked up by TNW, Mashable, The Verge and Fast Company, which resulted in over 10,000 sign-ups in the first week.

Over 25,000 columns have been added so far with the most popular columns being:

We got a ton of request for features, but now we have to decide whether to continue developing it on the next hackday or move onto something new.

All in all it was a lot of fun and we can’t wait for the next one at the end of September. Follow @marvelapp for news!